Three Conversations With My 2.5-Year-Old 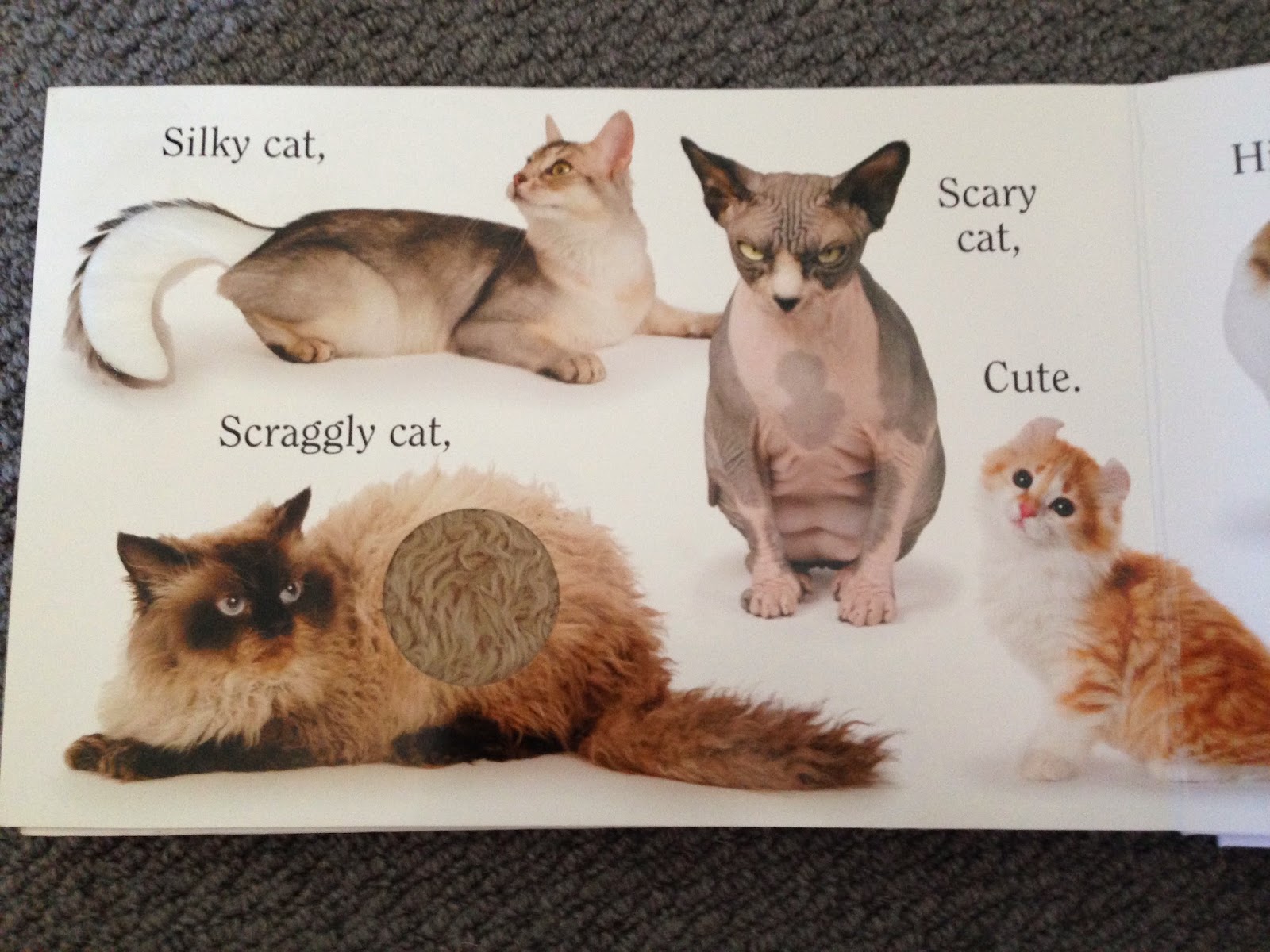 Yesterday Anders and I were reading a book about cats. When I read this page, Anders pointed to the "scary cat" and said, "He not scary. He frustrated. Soooooo frustrated. "

This morning Anders was playing a friend of ours who was visiting. Anders was holding his green plastic saw and said to our friend, "I saw you." Our friend looked horrified and said, "Noooooooooo!!!" Anders said, "It not real saw. It pretend saw." *Anders likes to pretend to fix things with his tools. Previously he has always pretended to fix his tractor, his bike or walls. Yesterday a well-meaning adult friend of ours pretended to fix Anders with Anders's tools... And now Anders likes to pretend to fix people with his tools as well. It looks identical to the tractor video I posted except it's a person instead of the tractor.
Posted by Roslyn Ross at 9:54 AM 5 comments: